This job, that we’re very lucky to do, absolutely influenced our decision to become parents. We’re fortunate to work with the most wonderful couples who often have close relationships with their families. We’ve heard beautiful speeches by parents to their children recounting the day they were born and watching them grow and become the person they are today. We’ve witnessed parent dances both silly and heartfelt. We’ve seen the proud look of a grandparent looking on at their children and their children’s children. We’ve done this while holding back tears from behind the camera – often not succeeding.

Later that evening while driving home we go over the day – recalling our favorite parts. They’re most often about the connection the couple had with each other – and the connection they had with their families. While discussing all of this, inevitably the topic of us having our own child would come up. Didn’t we want the potential to have that experience someday?

One of the last meals I had with my mom I remember saying to her that I didn’t think I wanted to be a parent. She said I was young and that I’d likely change my mind. Then she died suddenly. Life became about surviving and pushing through the grief. Then it became about moving forward. Then it became about living fully, which included growing my business, traveling and running marathons. Through all these things Peter and I would discuss whether or not to become parents, but it never seemed like the right time.

My dad died suddenly in April of 2016. That summer we were sitting on the deck at my house and the topic came up again. I realized I had so many things from my parents that I’d like to pass along to someone – stories and music and life lessons and places that mean so much to me. That day Peter and I passed over the <50% mark to closer to 60% wanting to be parents.

Grief is a tough thing to shake though. That year was spent trying to figure out what my life was without either of my parents. The next year we lost my childhood home, which was like losing another family member. It also brought up the loss of both my mom and and my dad even stronger. I was in a hole of loss and sadness until early 2019. The fog began to lift and we started to envision what the rest of our lives would look like. After close to eight years of discussions we decided to try and add one more person to our family after so many losses. I realize this is something that is difficult for many people, including a few of my close friends. It happens that it was fairly easy for Peter and me – something that we don’t take for granted.

So here we are – a family of three. In part due to many of you who have emphasized how wonderful it is to be a part of something greater than yourselves. My parents definitely showed that to me too. It took losing them, plus a little distance from all that sadness to drive it home, so to speak.

The following photographs are just a few of the many that came to mind when thinking about the weddings that we’ve been a part of with that family connection that we love witnessing so much. 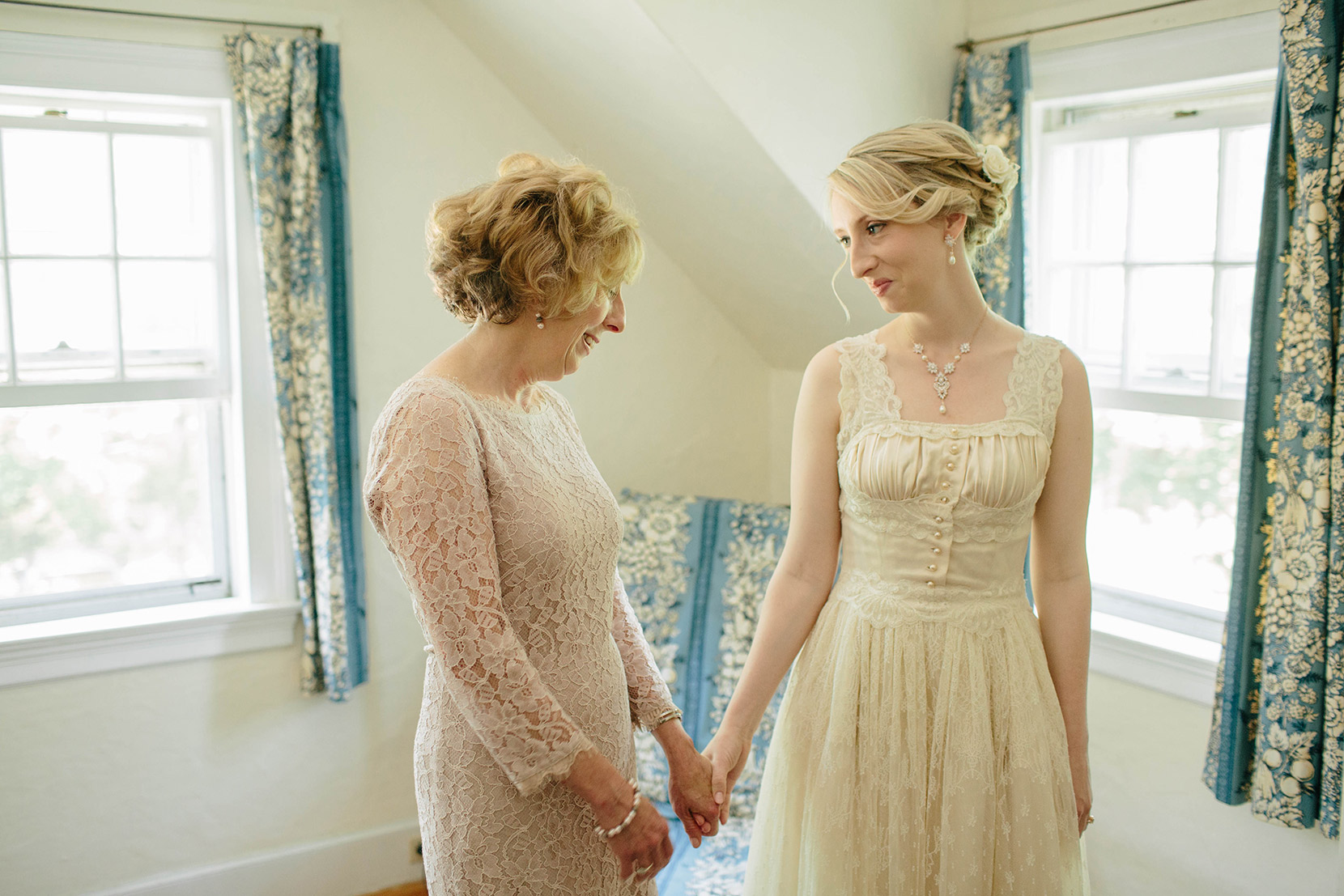 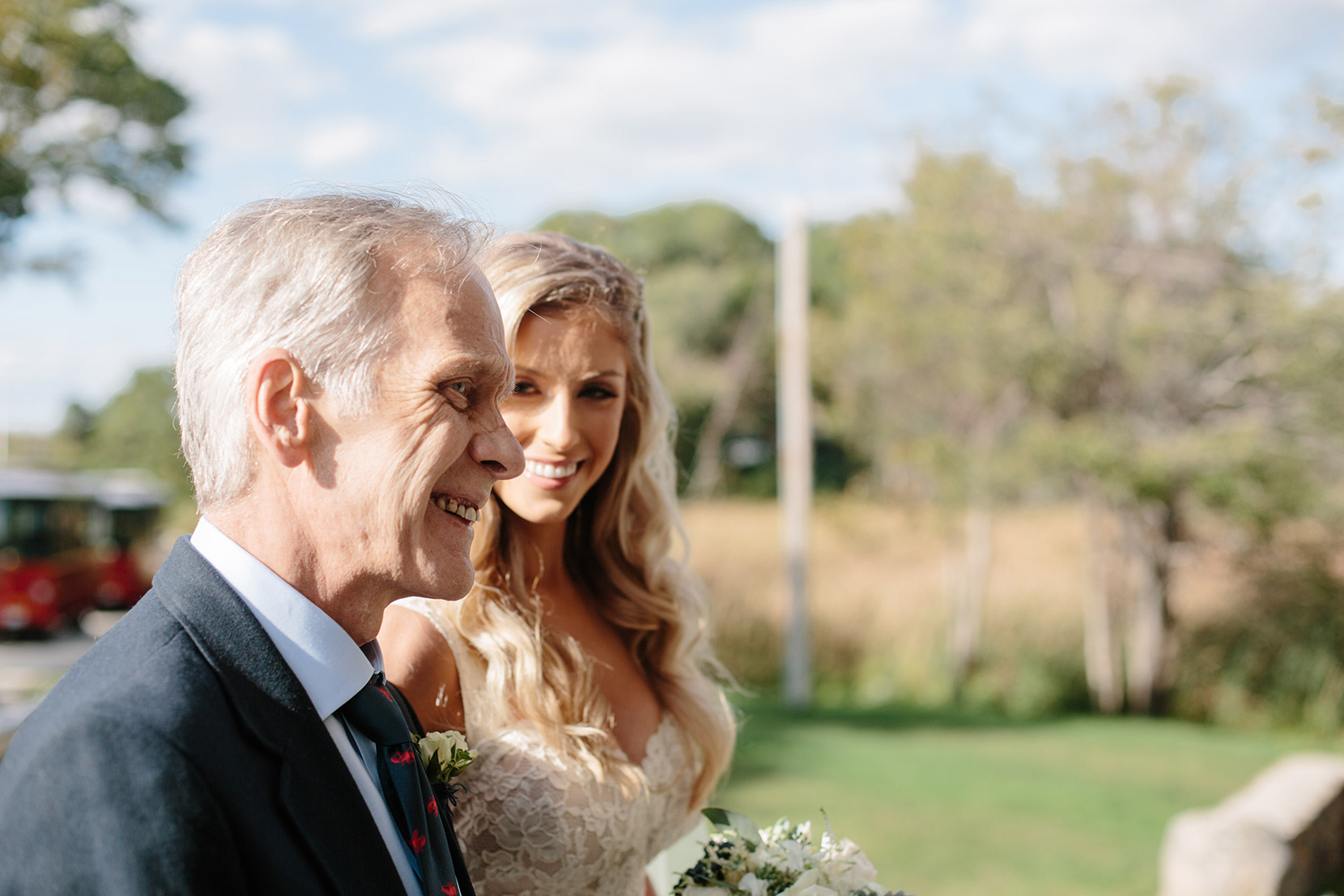 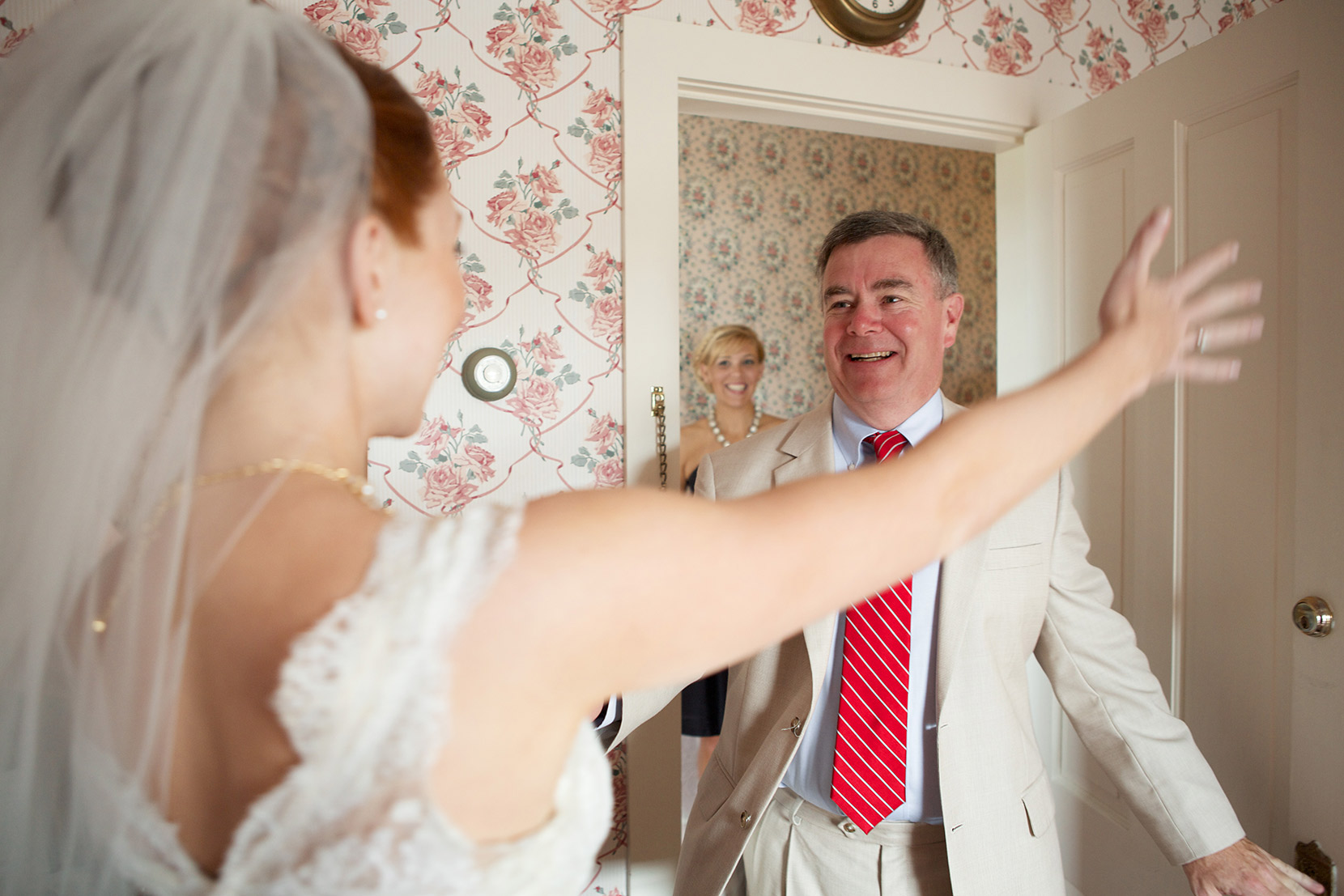 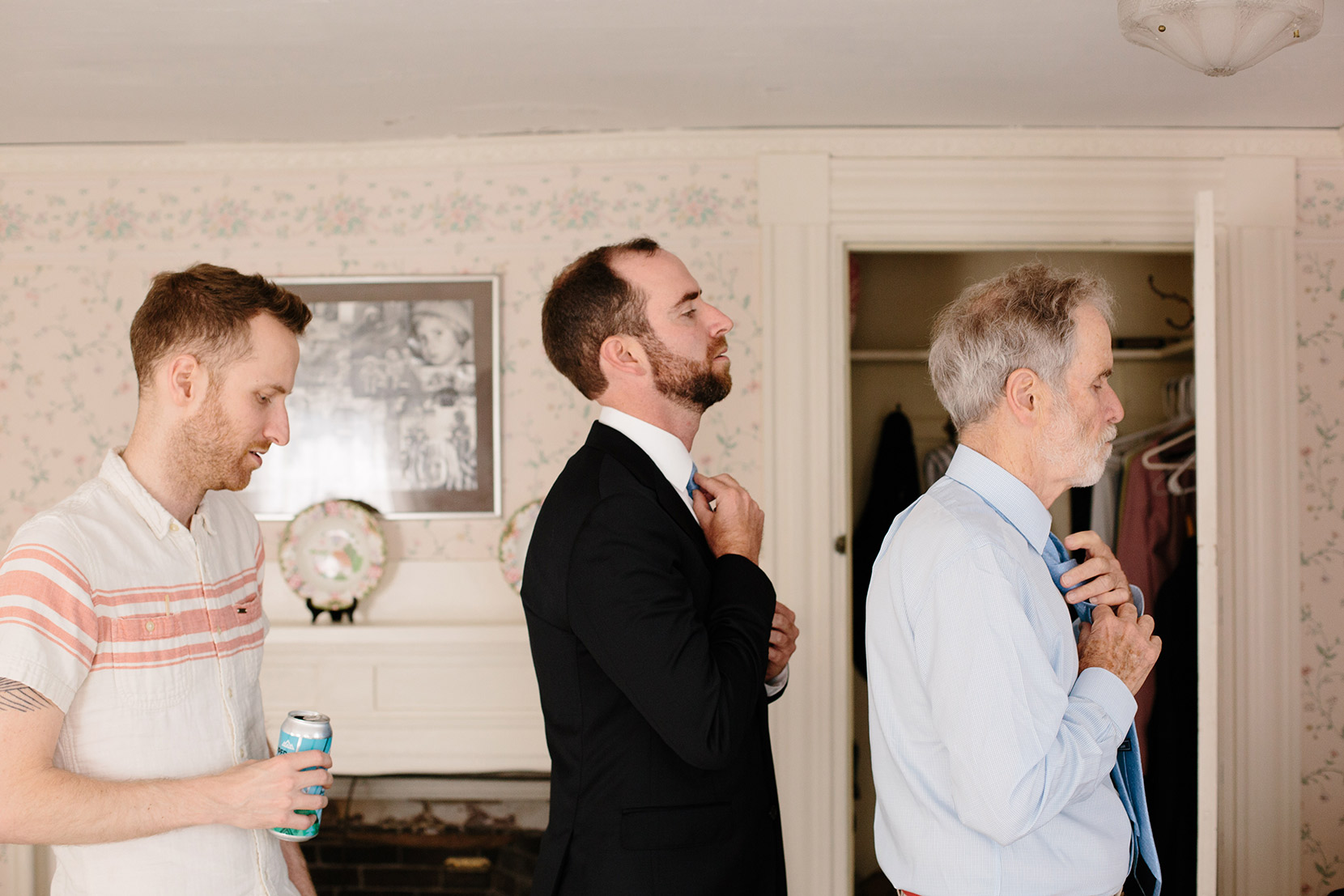 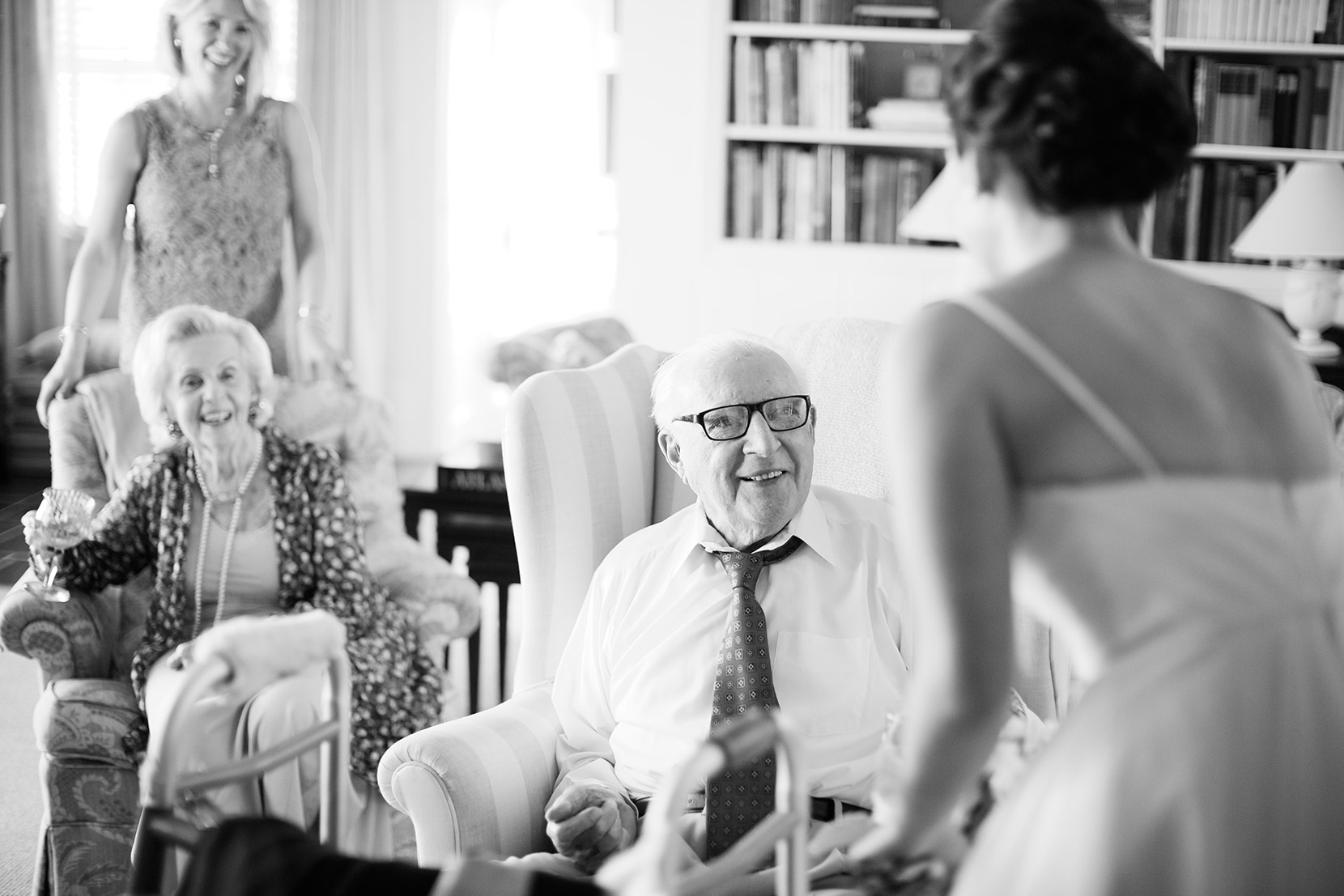 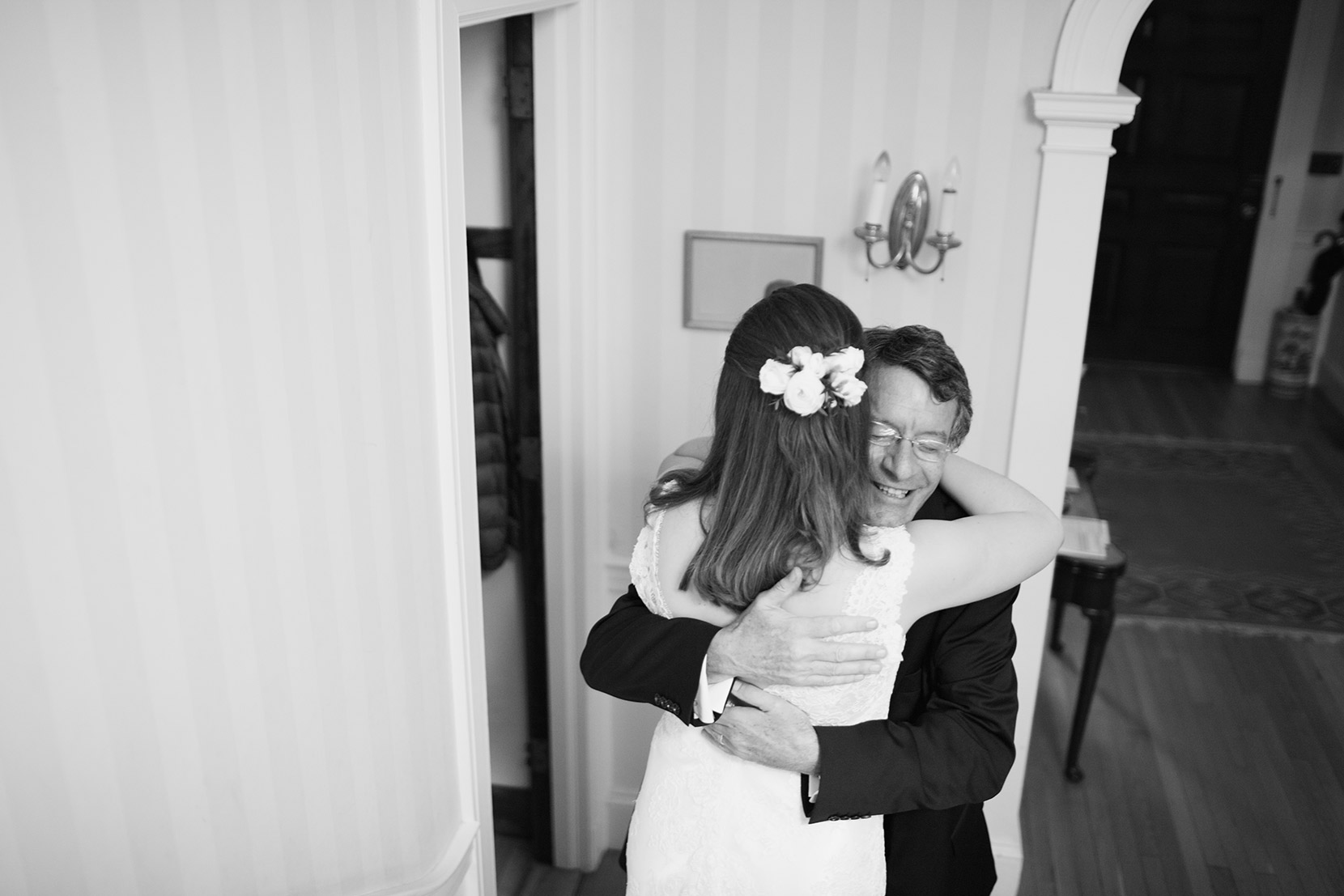 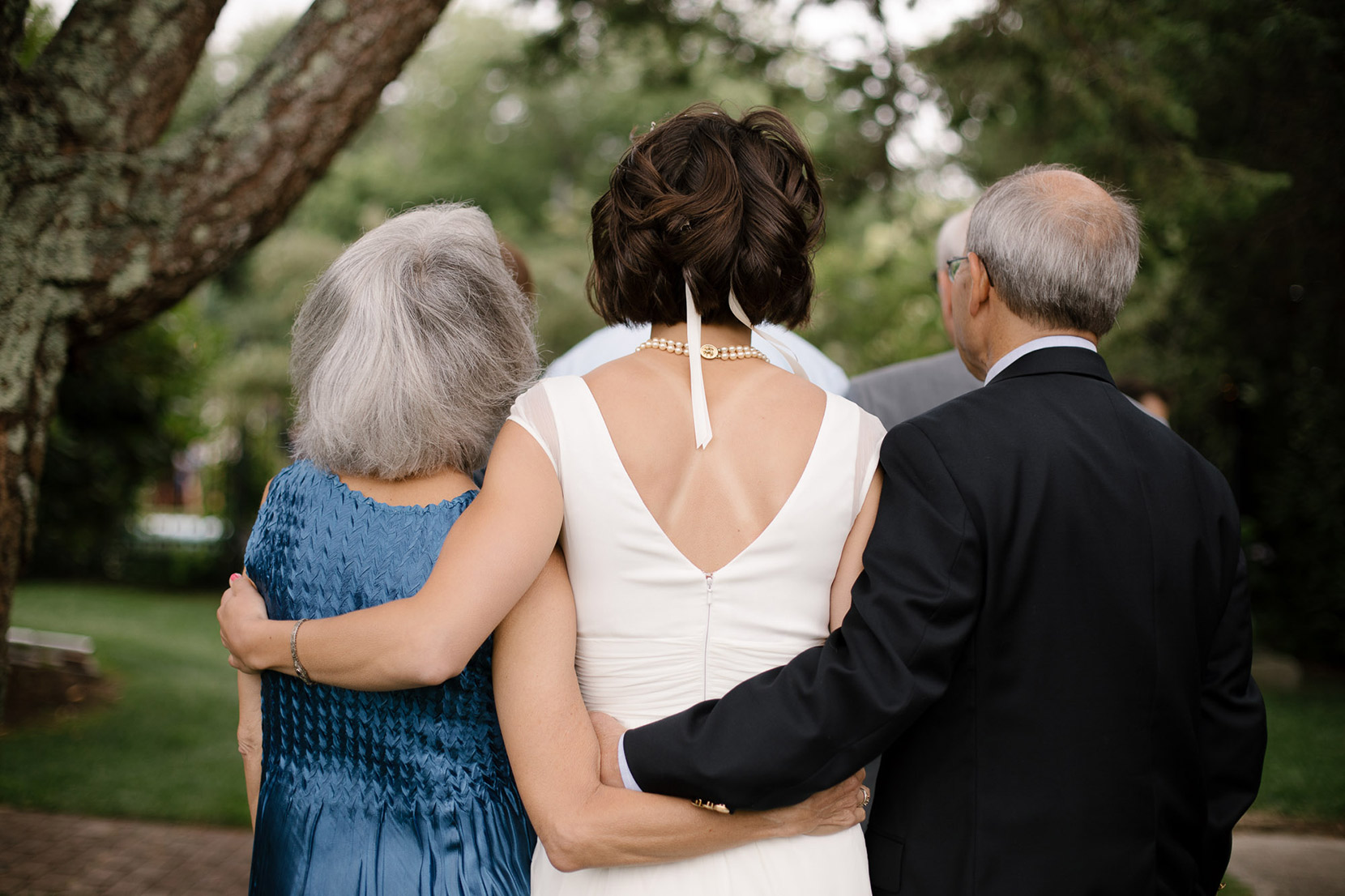 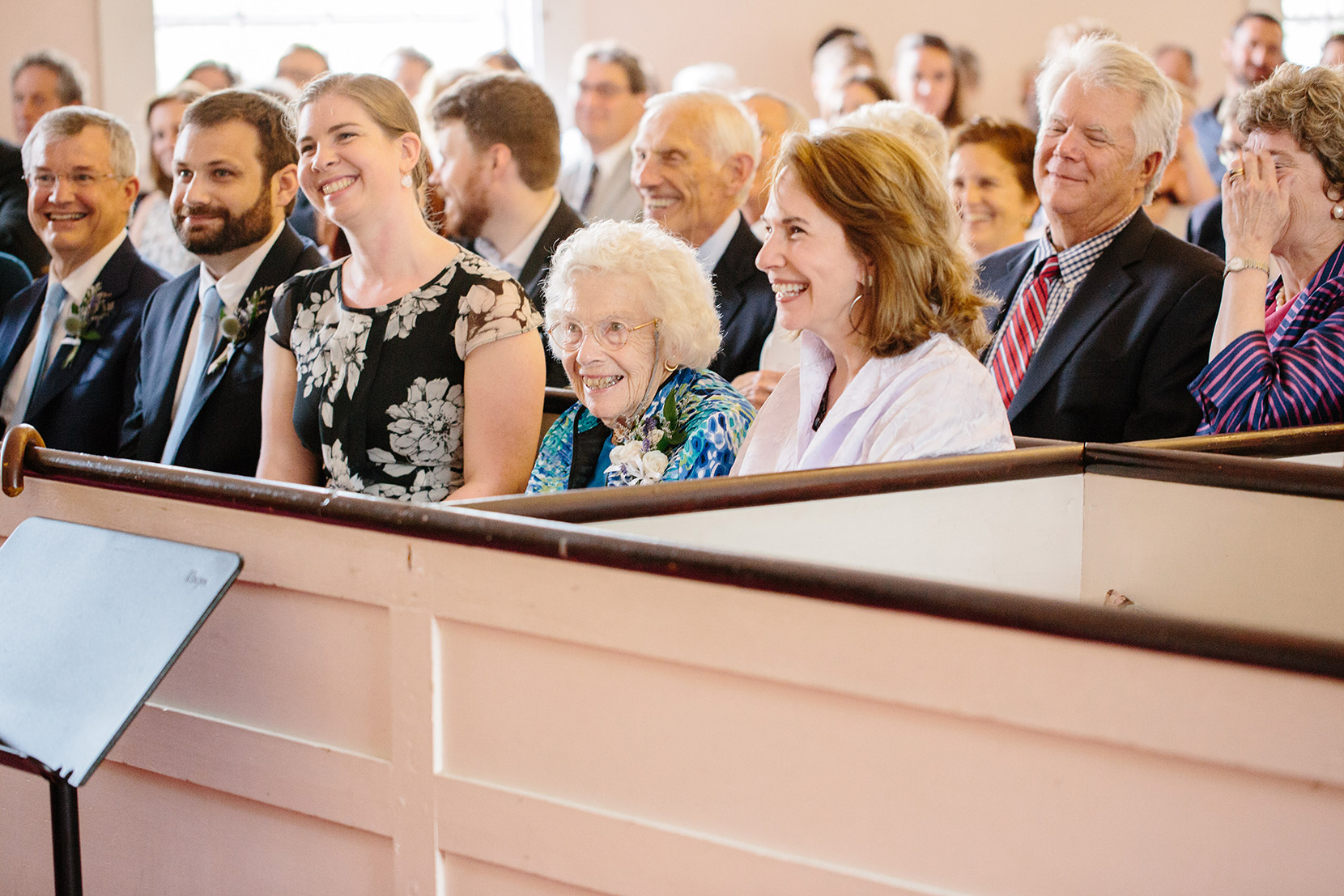 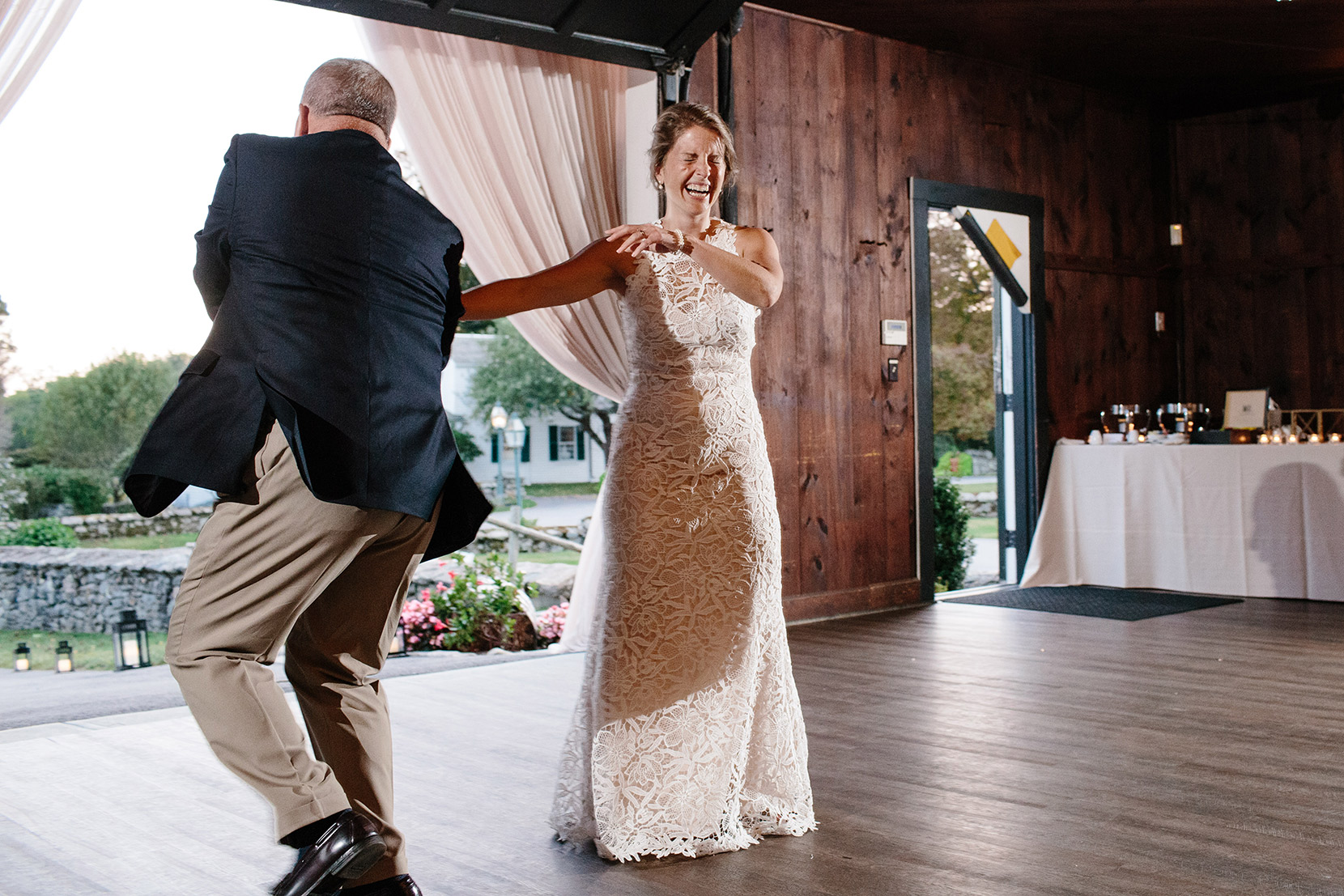 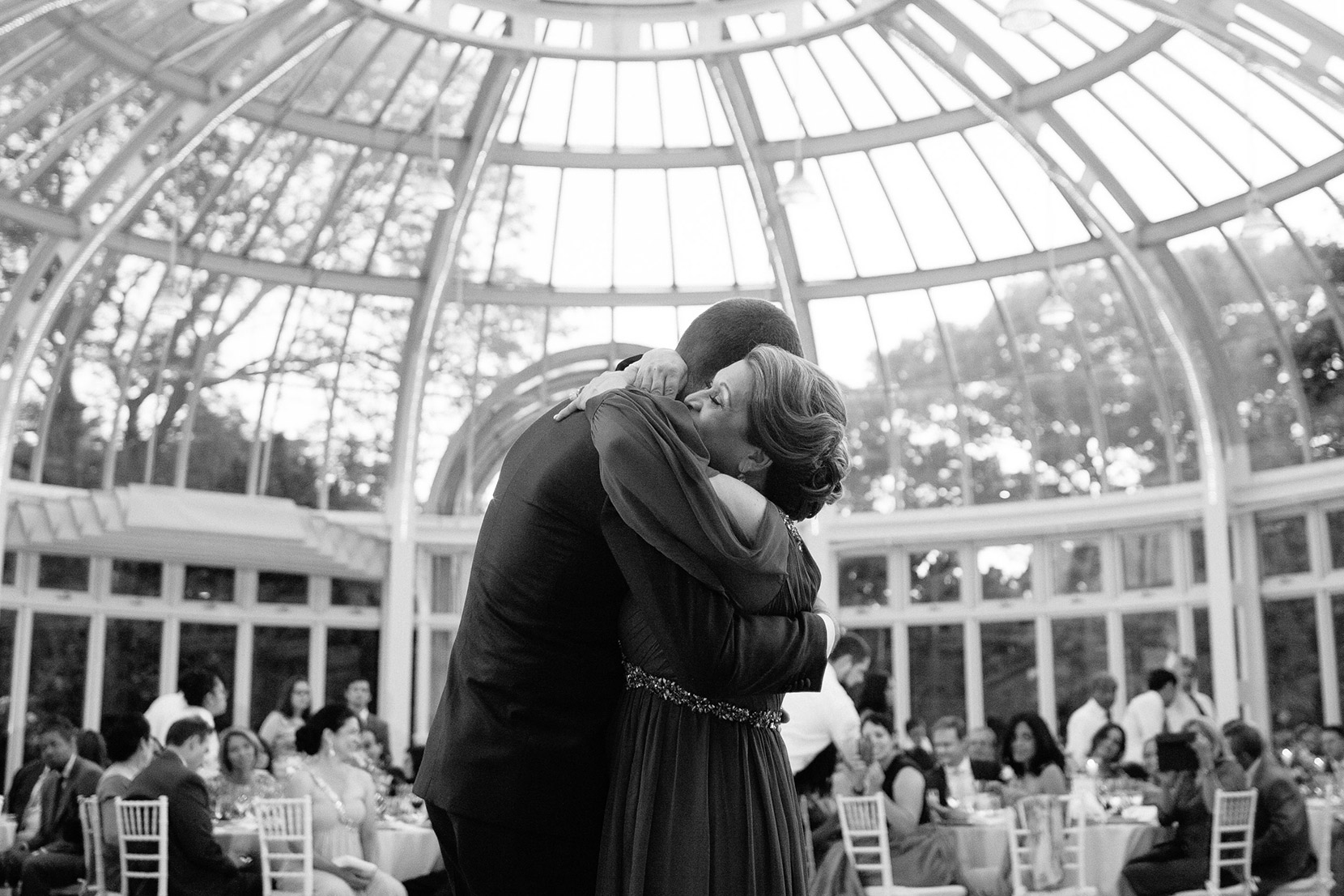 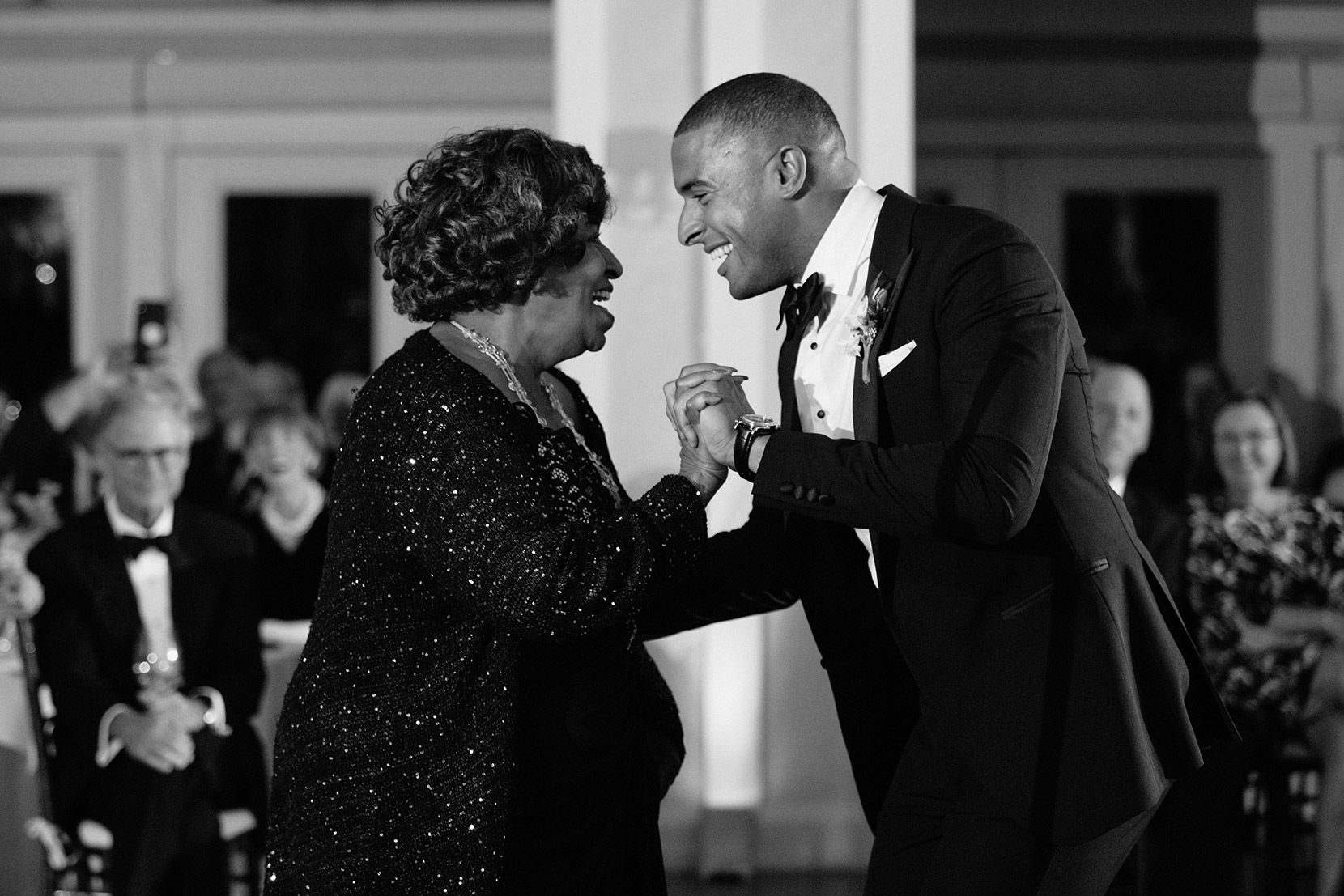 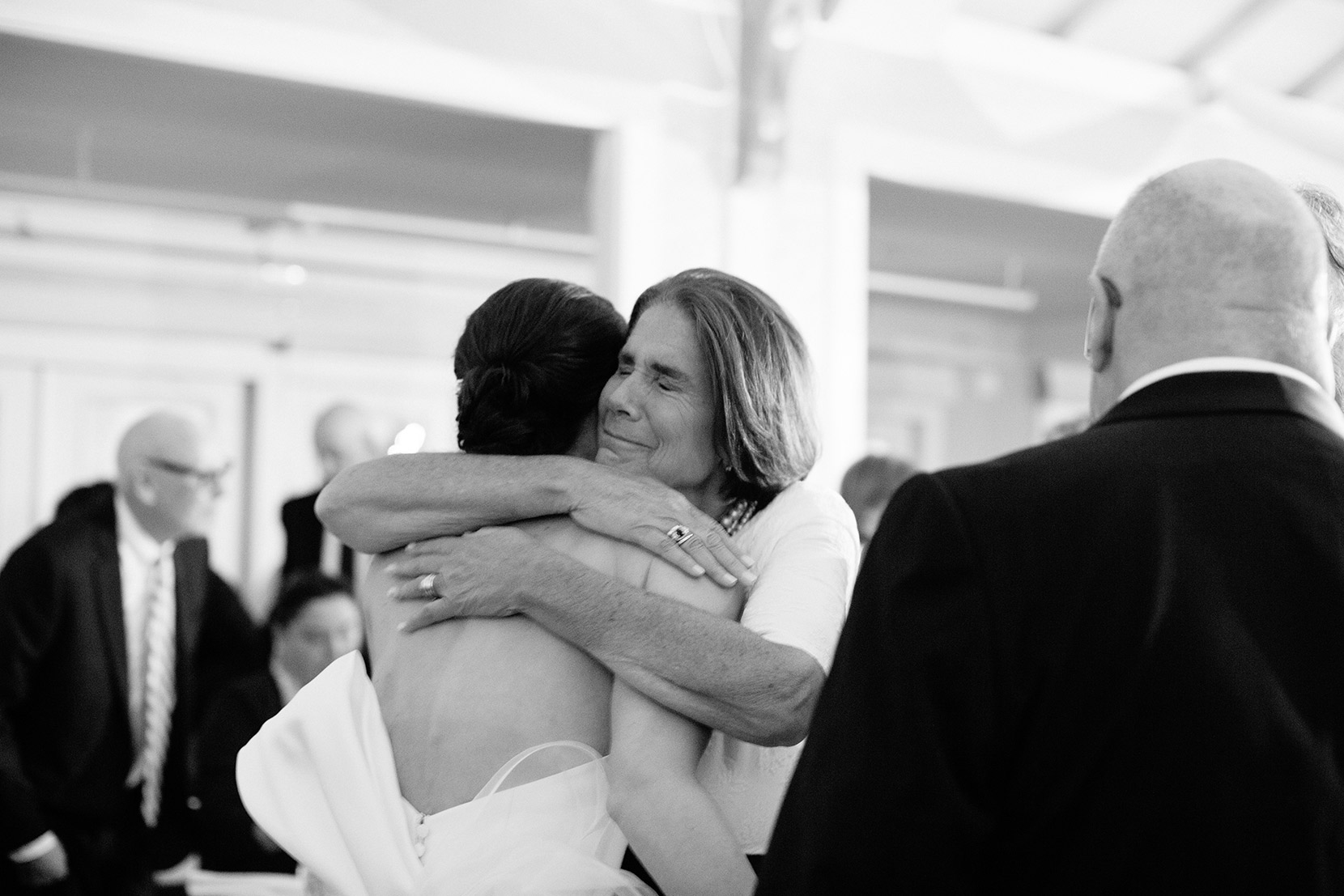 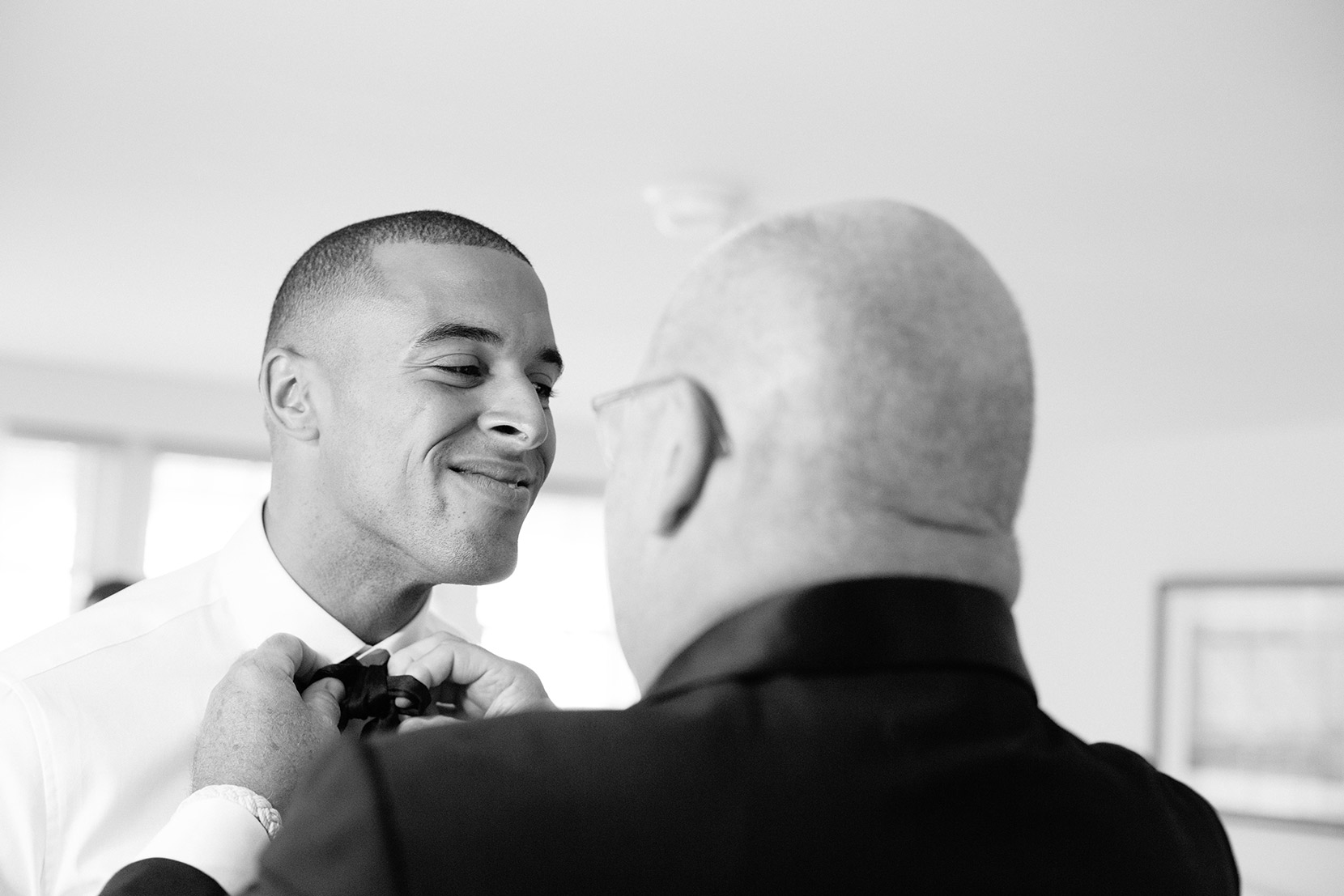 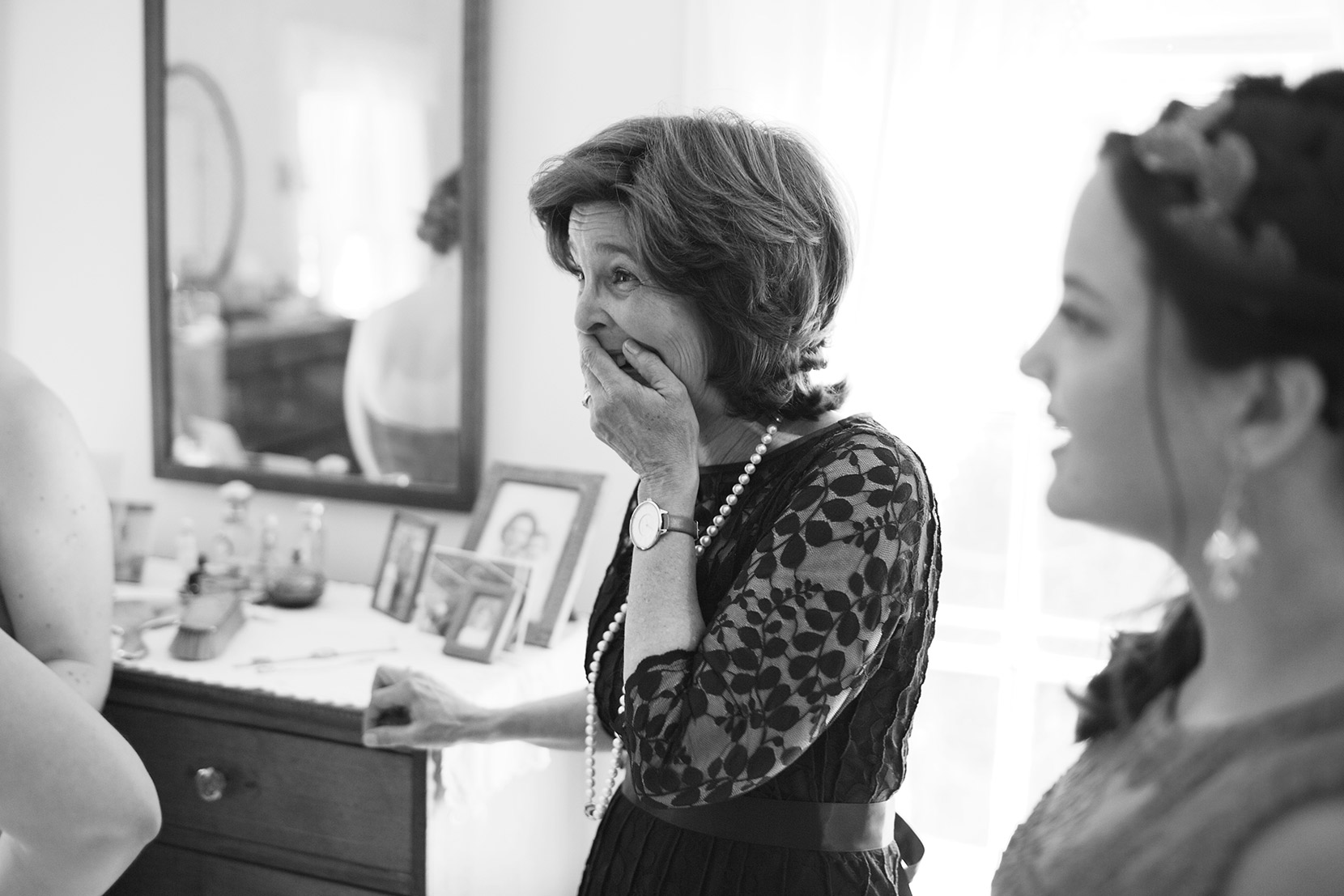 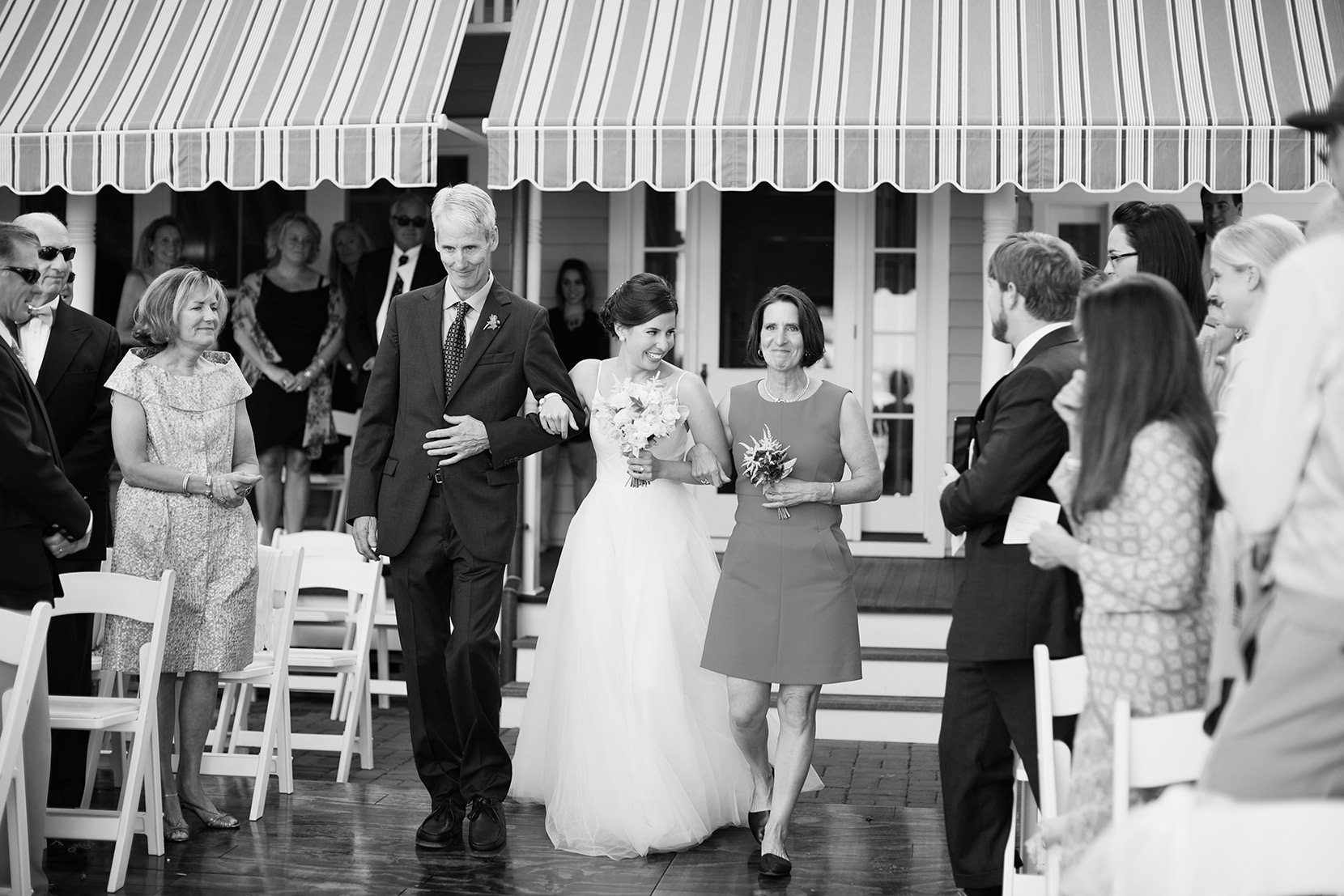 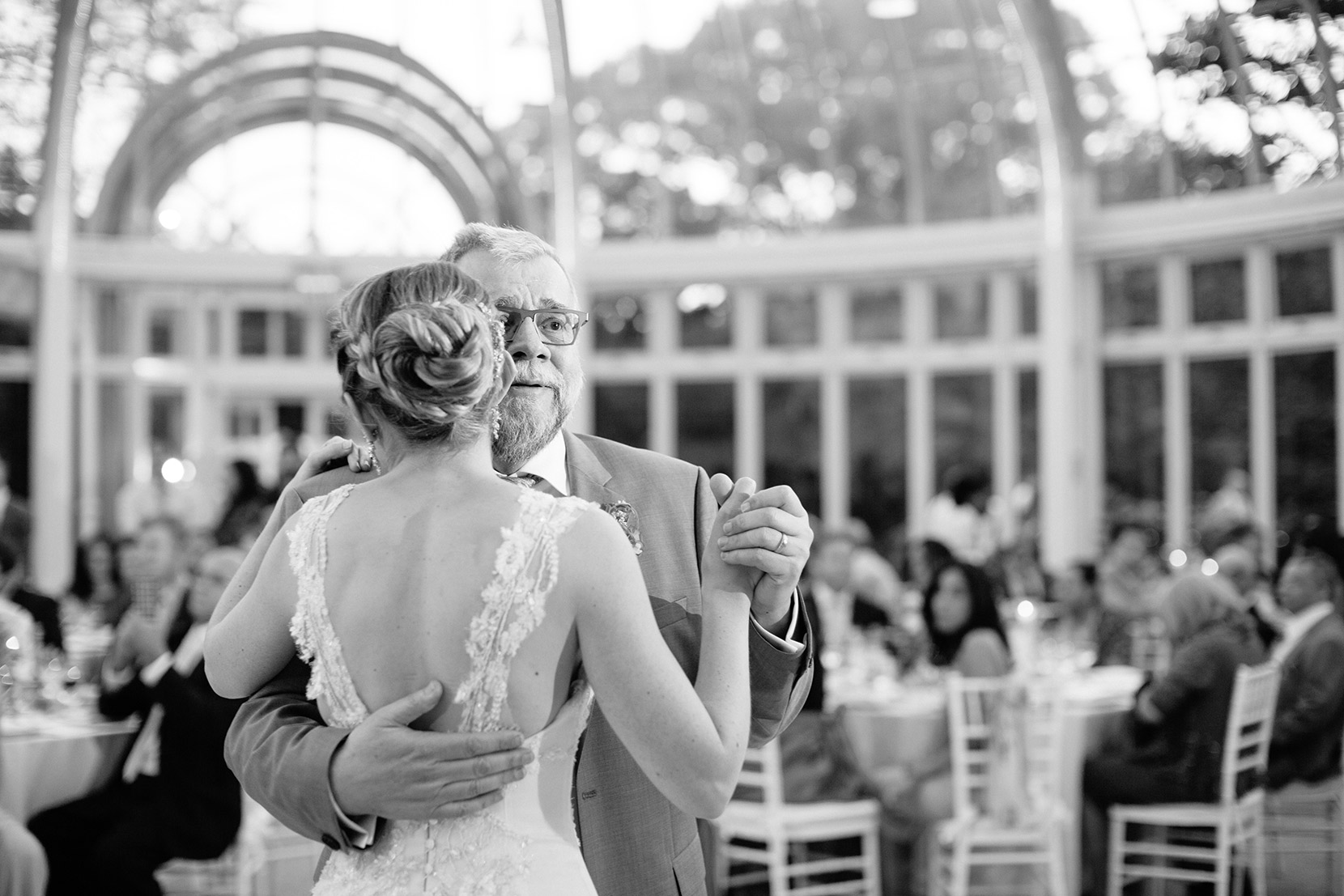 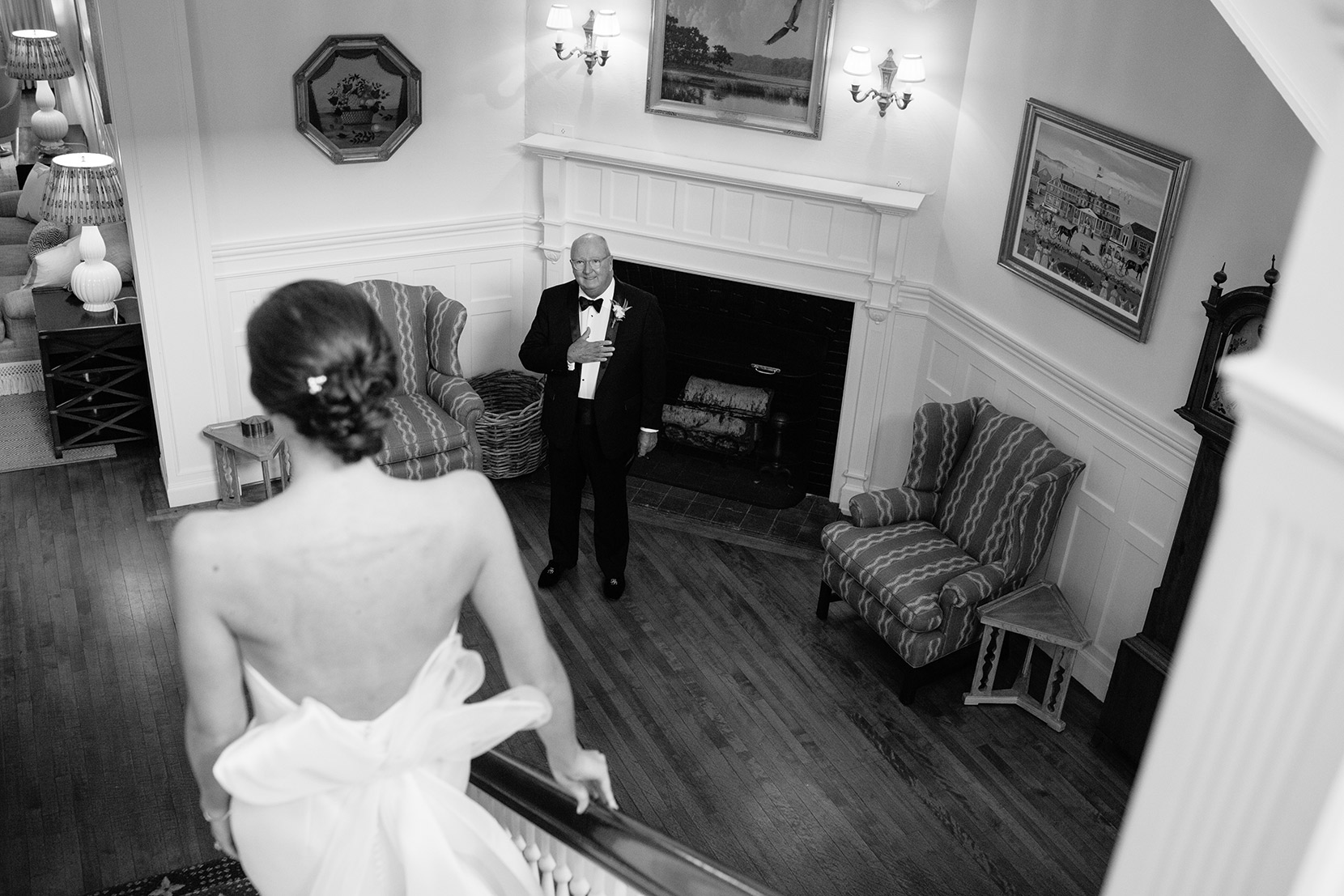 I plan on doing more personal posts along with showing weddings from last year and even the year before. I’ve got to be better at blogging. Hold me accountable please!