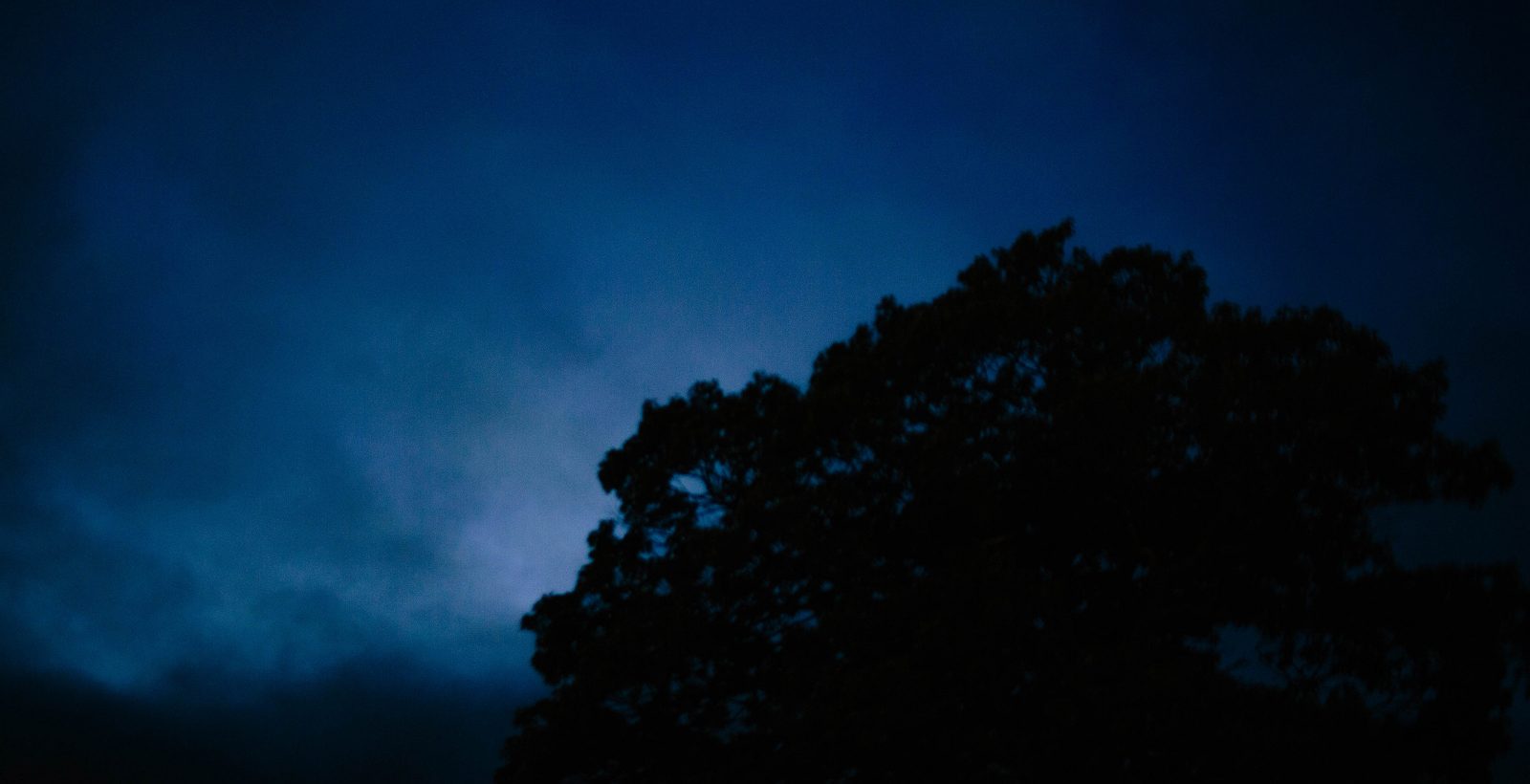 My favorite moment at a wedding reception this year is admittedly about me. There were countless moments during the weddings we photographed this year that I found myself smiling and laughing. However, there was four minutes and thirty-four seconds where I was smiling and tearing up behind my camera that topped all other moments for me – on a very personal level.

To understand why you first have to know that one of my mother’s favorite bands was The Band. It was probably her most favorite, but I don’t want to speak for her out of turn. At some point she decided that when she died, she would like the song The Weight to be played at her funeral and for everyone to sing along. She pictured herself well into her 90s, of course. How could any of us had known that day would come so much sooner.

She died in 2006 very unexpectedly. Funeral arrangements were made in a daze. We remembered her request, but another song was played the day we buried her – another Band song actually. The night before she died, while lying in bed, she was in a sleepy haze. In between dreaming and being awake she mentioned to my dad that Rick Danko was releasing a new recording of I Shall Be Released. Rick Danko died in 1999. (Was she already in another realm? Maybe he did release a new recording. Wouldn’t it be great if we all got to continue on somewhere else together – musicians recording, photographers photographing, etc.) So, with that in mind we chose to have I Shall Be Released played instead of The Weight.

It was the right decision for us in the moment, but I’ve always felt a little sad that we didn’t all sing The Weight together – the only thing she ever mentioned to us about her “far-in-the-future” funeral. Since then I have stopped and sang along whenever The Weight is played in my presence. I’ve sang along in the car, grocery stores, bars, karaoke, at concerts. Actually, here’s a little aside, the BEST moment with this song in a live performance just happened in early November. We went to see The Dave Rawlings Machine at The Wilbur Theater. The encore was The Weight. It was beautiful. Everyone in the theatre sang along to the chorus. Tears were streaming down my face. I loved every moment.

Anyway, back to the original story. My brother’s date to mine and Peter’s wedding was a mutual friend named Katie. Katie knew my mom, knew how much that song meant to all of us and requested the song be played. The DJ, as many DJs will do, said okay but then proceeded to not play it. She asked at least one more time, and the DJ acquiesced. Peter and I were sitting outside in the arbor our friend Kevin made for us (another avid Band fan). We were reflecting on the whole day and all of a sudden it was as if my mom were with us. Peter & I sat there and sang along with tears in our eyes. It’s one of my favorite memories from our wedding.

Fast forward to this summer on Peaks Island during Melissa & Lucas’s wedding. The DJ was great, and just like most DJs he had to deal with guests requesting songs. As I mentioned in their wedding post, California by Joni Mitchell was requested. He hesitated, but played it anyway, and many people ended up on the dance floor singing along. A little while later another request was made. He was hesitating again and said he probably wouldn’t play it. I told him the story I just told you – about one of my favorite moments from my wedding happening because of a guest’s request. I never mentioned the name of the song. He listened to me, but still it was a no go. A little while later the same guest came up to ask when he’d be playing the song he requested, and at this point I asked what song it was. Of course it was The Weight. I said something like, “That’s the exact song my story is about! You HAVE to play it.”

Like I have done countless times before I sang along, but this time with a camera in my hand, photographing and dancing and smiling with tears filling my eyes. It was by far the best moment I’ve had at a wedding reception. I felt happy and full. It was such a great moment for me. So, thank you to that guest, and thank you to Melissa & Lucas and their friends for having such great taste in music, and thank you to that DJ for going for it and playing a requested song.

Peter took this photo of me while the song was playing, and that’s my mom.

Here’s one of our favorite versions of The Weight, performed by The Band and The Staple Singers: