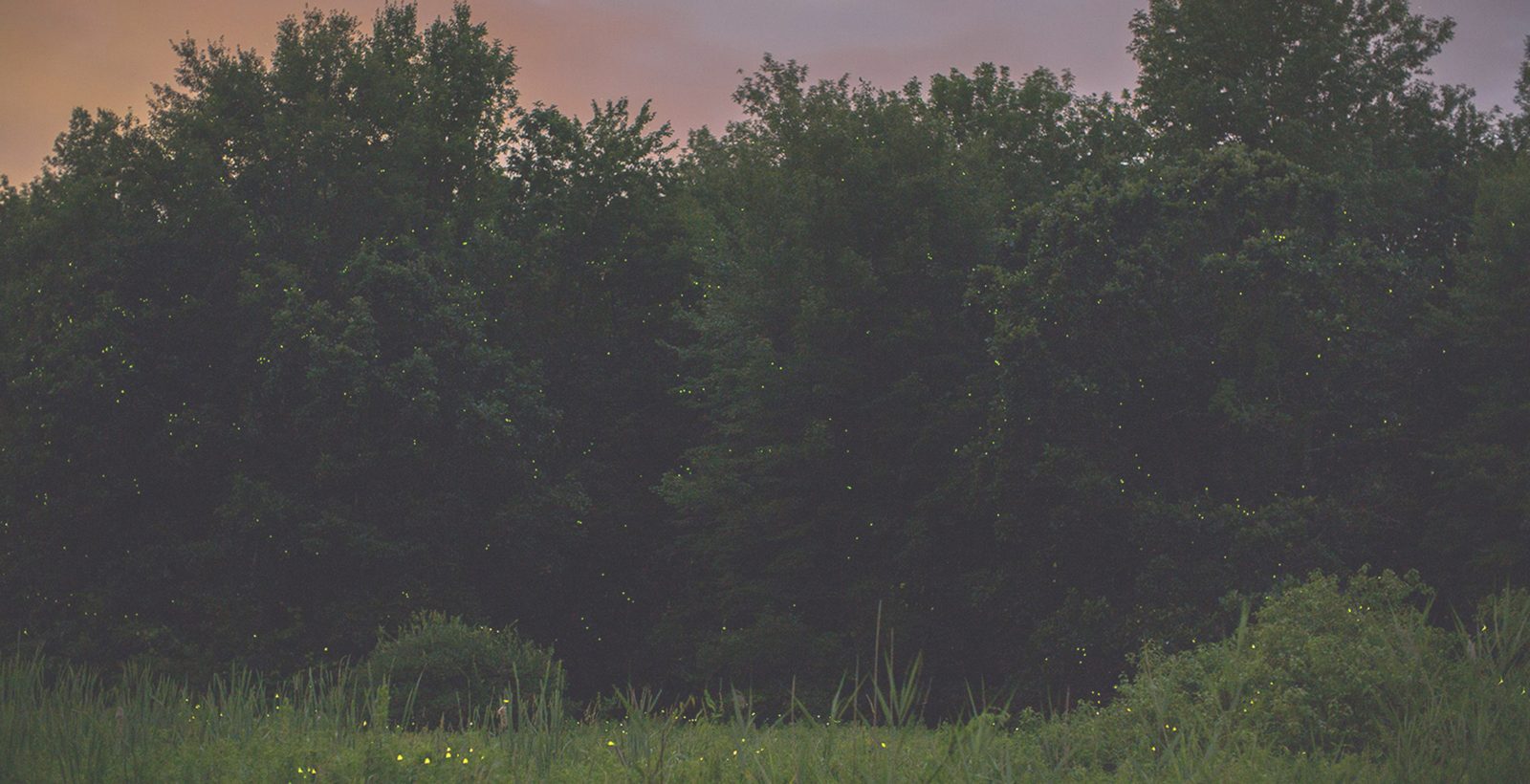 I shared this image on my Instagram account earlier today, but I thought it deserved to be larger. I used to write personal posts a lot on my old blog. My life evolved and I found myself not wanting to share much of what was happening to me personally. Last year my dad died and I just felt heavy. Not wanting to bring anybody down, especially those of you looking for a photographer for a joyous occasion, I shied away from mentioning it much.

I’ve been thinking lately how everybody has something, or will have something happen to them during the course of their lives. These things may wreck you for a while, then you evolve. You evolve into a different version of yourself. I’ve done it once before when my mom died and I came out stronger and more aware of the life I wanted for myself. My dad dying ten years later reminded me of that all over again. It’s only been a little over a year, so I’m not certain where this evolution will take me yet. 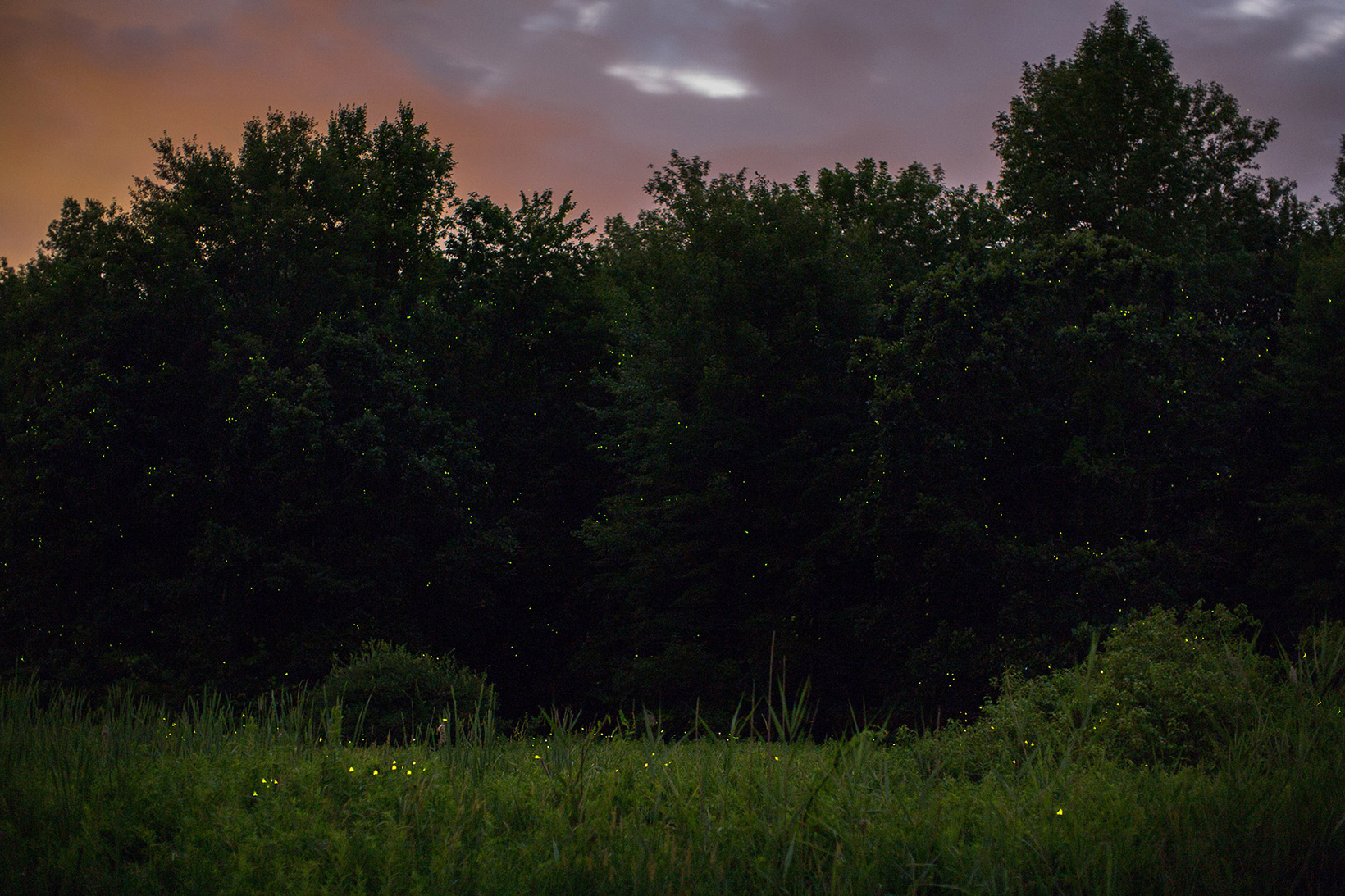 When Peter and I were first starting to spend time together, much of that time was spent riding around in cars – sometimes into the wee hours of the morning. This drove my mom crazy, I’m sure, but there were songs to listen to, and so many conversations to be had – everything was new. Life seemed wondrous and completely open to so many possibilities. Perhaps it’s because lately I’ve been feeling the opposite that I’ve been thinking back to that time in my life a lot more. So many things seem to be disappearing and time feels like it’s closing in. I need wondrous back in my life.

One of those summer nights we were driving around, we took a turn onto Shades of Death Road. For you non-New Jerseysians, yes – that is an actual road name. It’s in a rural part of the state and winds through farmland. Peter was driving and I was gazing out the passenger window when I saw something amazing – a field of fireflies. The night was warm and muggy – apparently the perfect weather for lightning bugs. They were all over – in the trees, in the tall grass, midway between both. There were thousands of them. It was one of the most magical sights I had ever seen. We were so excited at what we found, we took my brother, and my mom, and friends to see it too.

There were a couple times over the recent years we went back, but the fireflies weren’t as many. A few weeks ago we were home on a particularly muggy night, with a full moon too, and we decided to go and see what we could see. As we drove down the road there were a few here and there…and then we arrived at our spot – fireflies everywhere! I long to be in that moment – in that space of wonder once more.